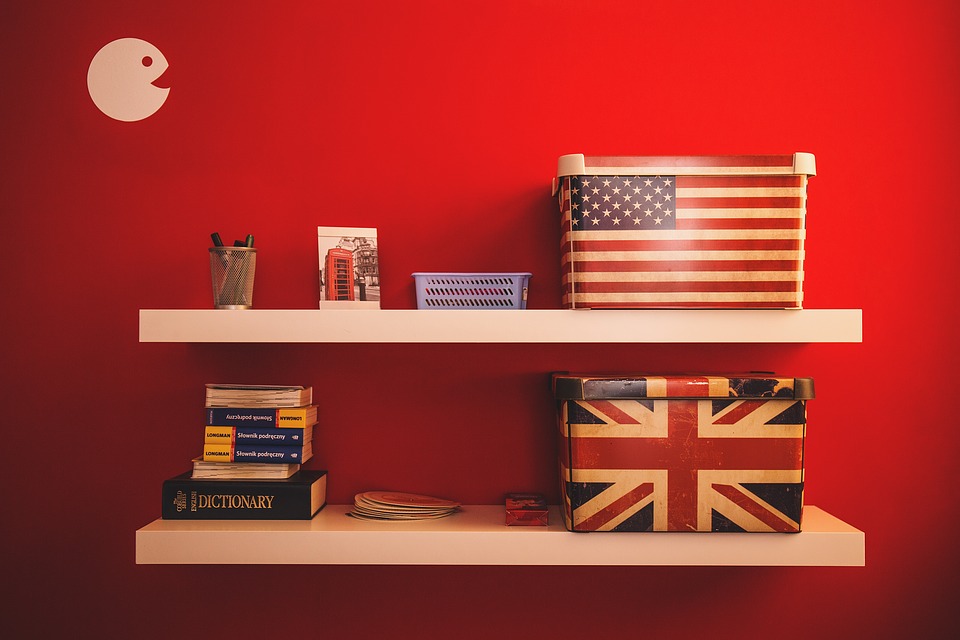 A lot of people are deciding to learn a new language these days, especially English as it has become the international language for business, academia and travel.  There are many personal reasons for learning a new language but what are the real benefits?  It turns out that there are a lot more than you might think.  The article below discusses just a few of them.

Ability to communicate with a wide range of people

This is an obvious one!  Learning a commonly-spoken language such as English enables you to interact with a wide range of people, whether it be for work, travel or socialising.  In an increasingly globalised world this creates new opportunities for your career and studies as well as allowing you to make new friends or just make sure you order the right thing in a restaurant in a foreign country!

Another common reason for studying a new language is in order to help advance your career.  International companies are increasingly looking to employ people who speak more than one language.  Learning a commonly-spoken language clearly gives you an advantage over other people who are applying for the same job and can make all the difference.  Studying English can also allow you to apply to prestigious universities in English-speaking countries and this can look really impressive on your CV.

A huge percentage of academic studies and the Internet in general are only available in English – not to mention the new JK Rowling book!  If you have a good command of English then you suddenly have access to a wide range of knowledge and entertainment.  Combined with the positive effects of language learning on the brain that are discussed below, you will realise that studying English could turn you into a genius!

Studies have shown that bilingual people perform better at cognitive tasks which require focus or multitasking.  Learning a second language is a form of mental exercise and can boost your ability to deal with confusing or stressful situations.  If you go to the gym every day, then it’s easier for your body to play football or run a marathon – it’s the same for your brain when you study another language!

Learning a second language requires remembering large amounts of new information and organising it mentally.  This can be challenging but is beneficial for your memory in general as it gives your brain a ‘work out’ and can help you remember things like directions,  shopping lists and peoples’ names.  If you are a particularly forgetful person then maybe signing up for an English course could help you.

As if improved multitasking and memory weren’t good enough, it seems that bilingual people make better financial decisions.  One possible reason is that when you are communicating in a language other than your mother tongue, you react less emotionally and therefore think more clearly about the decision you are making.   I wonder how many billionaires are secretly addicted to studying a second language?

Improved command of your native language

Although every language has differences in terms of grammatical structures, writing and pronunciation, they also share similarities.  Studies have shown that children who learn a second language perform better in their native language because they have a better understanding of languages in general.  This means they can analyse their use of language and become more skilled at writing and speaking their own tongue.  If you want to become a famous writer or become better at negotiating, becoming bilingual could be a real advantage

Yes, studying a new language can be challenging, but it’s also an incredibly exciting activity.  You need to use your detective skills to try and figure out new words from context, have adventures in unfamiliar situations and learn a whole new way of seeing and understanding the world.  My advice is to approach learning a second language like a video game that never finishes.  There are always new levels to explore and bosses to defeat.  Enjoy it and don’t be too hard on yourself when you make a mistake.  You can always start the level again with more experience!